A selection of our most popular Traidcraft videos taken from our Youtube Channel.

Hear why Janet is so committed to her work with Traidcraft and see the smiles of the children we support in Kenya. 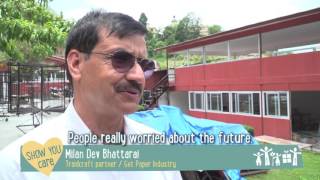 A year on from the Earthquake find out how life has changed for people and see how one organisation is making a huge difference in these difficult circumstances. 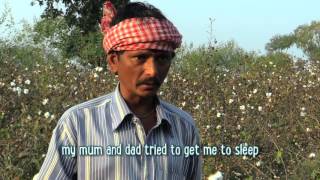 Let It Grow - The Story Behind the Smile

Meet Premenanda - an organic cotton farmer living in one of the planet's poorest regions. His life has been extremely tough, but thanks to Traidcraft it's now full of optimism and hope about the future. 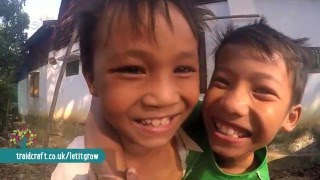 Myanmar is a country very much making international headlines - and for the right reasons. After years of being shunned by the world, political reform is seeing some major changes. 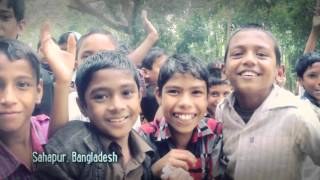 Smiles are the same the world over...

From the UK to India to Myanmar, children everywhere, no matter where they live, just want to have fun. Smiles are the same the world over. Help us to help them grow... 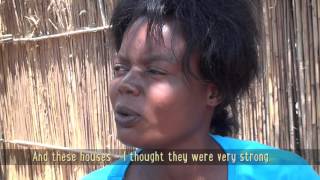 Life is hard for Josephine because of pollution from one of Africa’s biggest copper smelting plants, owned by a UK-linked company. It’s not a good neighbour. Show You Care by supporting our campaign to hold companies like this to account. 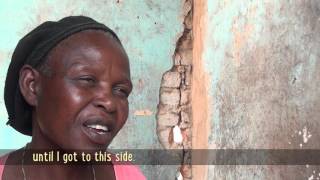 Angelina lives next to one of Africa’s biggest copper smelting plants, owned by a UK-linked company. It’s not a good neighbour. Show You Care by supporting our campaign to hold companies like this to account. 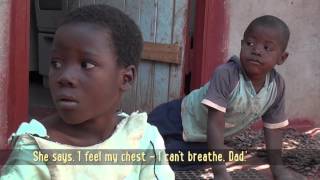 Felix and his family live with constant pollution from one of Africa’s biggest copper smelting plants, owned by a UK-linked company. Show You Care by supporting our campaign to hold companies like this to account. 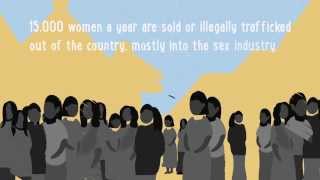 This autumn is an important time for people to remind themselves of why Traidcraft’s work is so important – and different! We are like no other organisation.

Show You Care - Animation for churches

Our work benefits 600,000 people every year, lifting them out of poverty and helping them build sustainable livelihoods for themselves and their families. Here is a short animation, aimed at churches, to explain how Traidcraft does things differently. 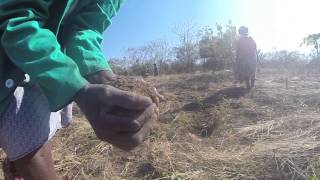 They're amazingly inspirational, and you may already have heard of them! They're the Chilli Grandmas - a group of ladies growing some of the best tasting chillis in Swaziland, and then selling them to one of our favourite suppliers Black Mamba. 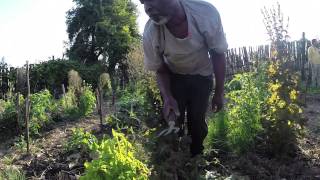 Show You Care - the Burden of Responsibility

Most of us look forward to taking life easier as we grow older. But for 65 year old Mpheni, he has no option but to keep working hard. His 13 grandchildren rely on the money he makes from the organic produce he sells. 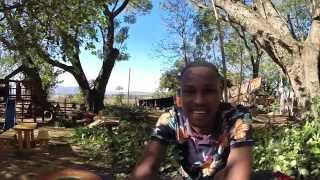 Meet Bongi, a young man working for one of southern Africa's best known candle producers, Swazi Candles. But he carries the weight of having to provide for his family. Support Swazi Candles and Bongi, and Show You Care. 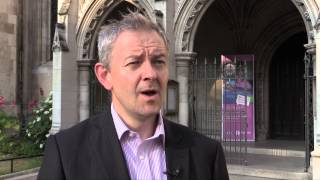 On 2 July we took to the streets of Whitehall to call on the government to put justice for victims at the heart of their plans on business and human rights.

It was our biggest appeal to date - find out the record breaking total! 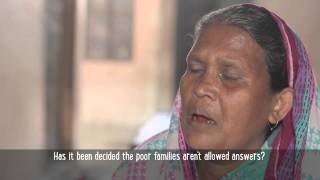 Two years after the Rana Plaza factory collapse, we talked to two women who lost loved ones, and ask 'Will they not get justice?' 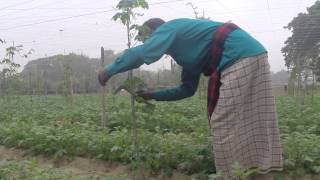 Our Fair Necessities Appeal - a massive thank you!

We would like to say a massive thank you to everyone for supporting our Fair Necessities appeal, the biggest fund raising appeal we’ve ever launched. It’s been an amazing success! Once again, a huge thank you - your support really is transforming lives. 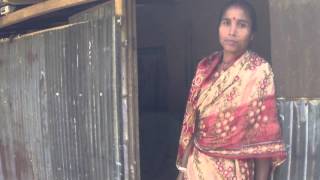 Traidcraft already works hard in developing countries to help farmers build better lives - but there's more we would like to be doing. Watch Bizly's story - a young girl whose family struggled until they teamed up with Traidcraft two years ago. 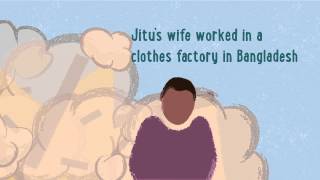 British companies get away with things abroad which wouldn’t be allowed here. The Justice Campaign is about ensuring people are treated fairly wherever they live. 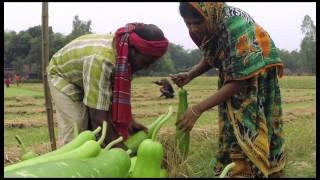 Did you know that smallholder farmers produce 70 percent of the world's food, yet represent half the hungriest people on the planet. Watch Sadia's story - a five year old girl living in rural Bangladesh. 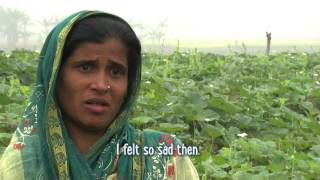 Smallholder farmers, like Josna who farms in north east Bangladesh. Traidcraft's Fair Necessities Appeal highlights the shocking number of smallholder farmers in developing countries unable to access the most basic of life's essentials. 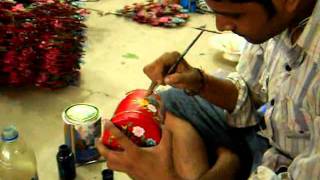 This skilled painter is Girish Kumar. He works at Noah's Ark in India, from whom Traidcraft sources its Carnival Hand Painted Cups and Storage Tins. 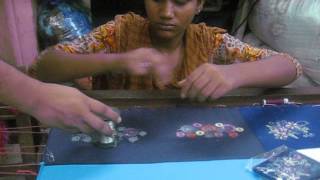 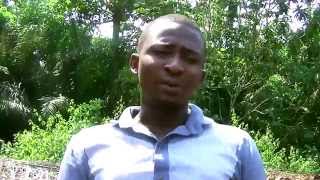 Where Does Traidcraft's Palm Oil Come From?